How Roche and Genentech established one partnering solution with Inova

Roche is the #3 pharmaceutical company and the #1 biotech in the world. They are considered to be the pioneer of in-vitro diagnostics and a leader in the field of oncology, immunology, neuroscience. In 2016, Roche Group invested over $10 billion in R&D and posted sales of $51.3 billion.

In 2009, Roche acquired Genentech. Roche needed to integrate Genentech into the organization and that included consolidating the data from the different partnering systems the Business Development & Alliance Management teams had at that time.

Inova has provided an end-to-end solution for partnering that was configurable for each team’s different needs. Now, eight years since the integration, there are currently 170 Roche & Genentech business development and alliance managers who use Inova to run their partnerships smoothly.

Roche properly integrated Genentech by harmonizing processes across the different partnering teams through Inova’s integrated solutions with improved efficiency, usability and consistency. Inova also removed the complex maintenance required for four different systems that did not talk to each other.

“The dedication and responsiveness of the Inova team have helped us set up a configurable partnering solution that adapts to the diverse user requirements.” 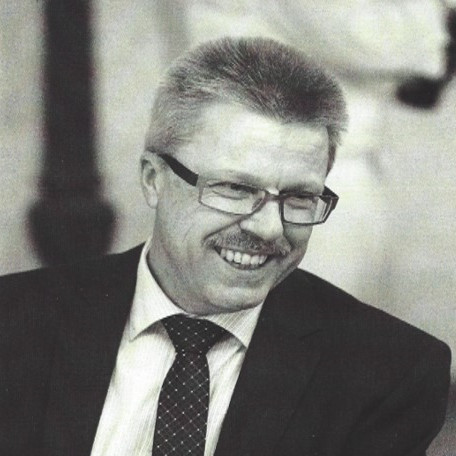 Roche was one of the first pharmaceutical companies to value external innovation. They have formally established Roche Partnering; their partnerships-focused department, 10 years ago when the idea of partnering was just gaining traction in the industry. Part of Roche’s success is due to the long history of deal-making, which has long been embedded in their company’s DNA. Throughout its history, Roche has acquired about 38 companies, making it the Roche Group that we know today.
In 2009, they have made their biggest strategic move by acquiring one of their partners – Genentech – for about $46 billion. By acquiring Genentech, Roche becomes the world’s biggest biotech. Genentech was founded in 1976 in San Francisco and is considered to be the pioneer of the biotechnology drugs industry. Since 1990, Roche has already owned majority stakes of Genentech, and they have been collaborating since the 1980s, so both parties were not strangers. However, this acquisition was not just an ordinary partnership. Roche had to harmonize the processes across the different partnering teams and look for a tool with improved efficiency, usability and consistency, so they can properly integrate Genentech in the organization.

"Prior to Inova we were using four different systems that did not talk to each other. We needed one single configurable system and at the same time retain all features: Inova made it happen!"

They then sought for a solution that would help both Genentech and Roche meet the following goals: adopt a common language, identify and adopt best practices, and to implement it smoothly with minimal configuration.

Consequently, Roche launched a global project to deploy a common platform to support the organization’s entire partnering processes. Roche selected and implemented Inova with the goal to deliver an efficient, easy-to-use solution to track and manage opportunities and alliances to create a high-quality partnering process.
With Inova, all four systems were consolidated into one core partnering system and configured depending on each team’s business need. Inova was the ideal software for Roche because it served as a repository for all their partnering activities comprised of licensing/transactions, M&A and Alliance Management. Information and documents such as obligations, milestones, agreements, and governance documents were all stored in one place, making it easier to share across both teams.
Through the use of Web services connecting to other systems, financial and project management teams were automatically notified when payments and other obligations were due, eliminating potential costly oversights. The enhanced coordination supported better execution and helped build trust and rapport in the then newly established relationship between Roche and Genentech.

Having Inova in place was only the first step towards Genentech’s successful integration into the Roche Group. From there, Roche made sure to expect the challenges and roadblocks ahead. The most crucial one was migrating data from the legacy systems to Inova due to the large volume of existing information. Genentech’s internal Business Development team members were the only current users of Inova at that time. That means they had to deal with 3 other different legacy systems, each of which, contained thousands of records. Another issue was the compatibility of the two operating systems: Windows (IE) and MacOS (Safari/Firefox). With Roche and Inova working hand-in-hand, these issues were addressed.
According to Urs Schleuniger,

"The Genentech integration forced a rethinking of approach that encouraged executive leadership support, which was crucial to the implementation. It led Roche to set up dedicated internal resources for the successful deployment of Inova. The dedication and responsiveness of the Inova team have helped us set up a configurable partnering solution that adapts to the diverse user requirements."

Roche and Genentech - Partners of Choice

Since the integration, Roche and Genentech have managed to keep their partnering teams independent with Genentech only leveraging Roche for late-stage development, manufacturing, and collaboration. Independently, both Roche and Genentech have managed to keep a good track record for partnerships in the industry.
Currently, Roche is managing a total of 162 strategic partnerships around the world, and within just a year, they have established a total of 44 agreement including 1 acquisition, 4 product license agreements, 19 research and technology collaborations, 8 out-licensing agreements, 3 divestments and 9 clinical trial collaborations. 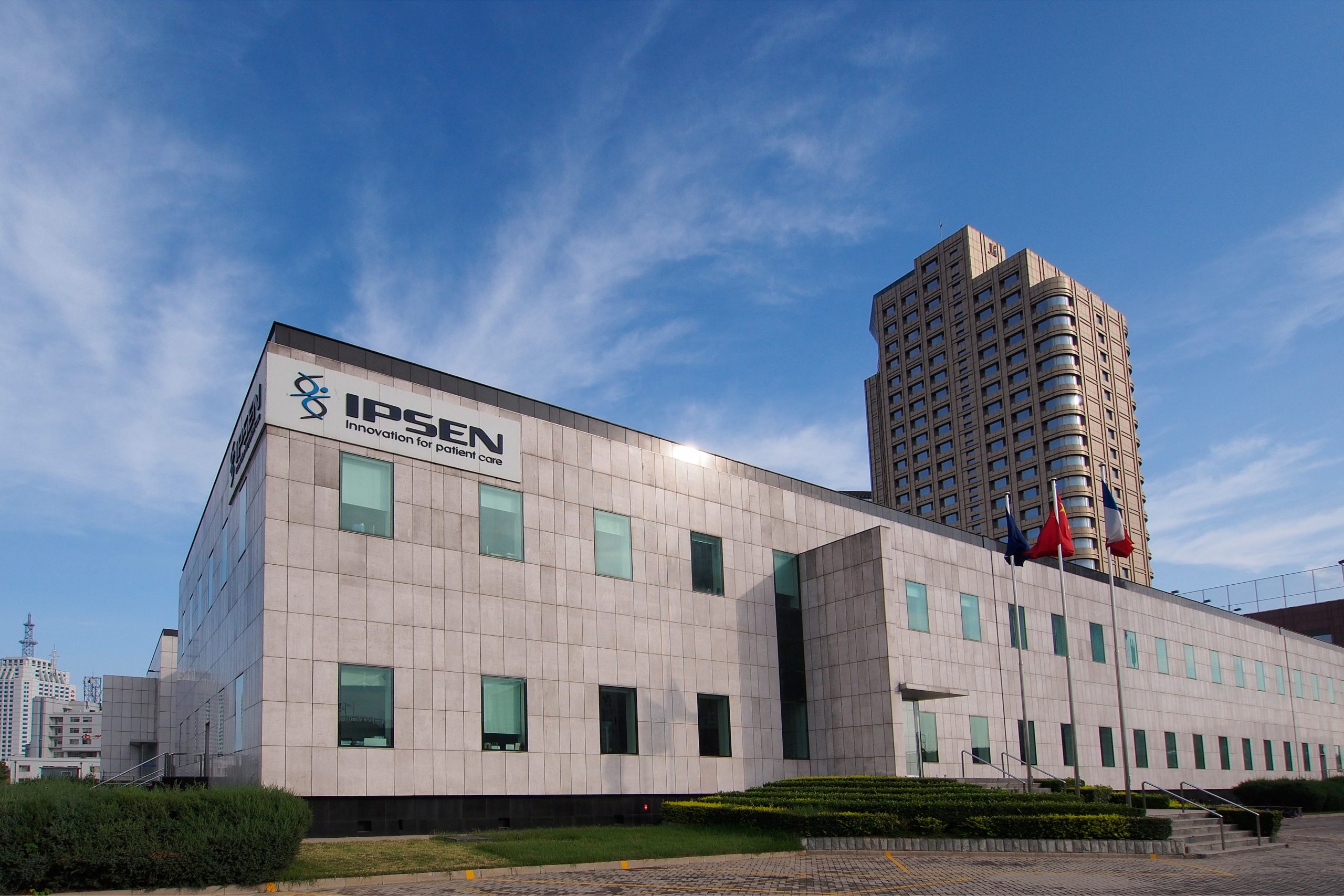 Why Transgene chose a partnering software tailor-made for biotechs 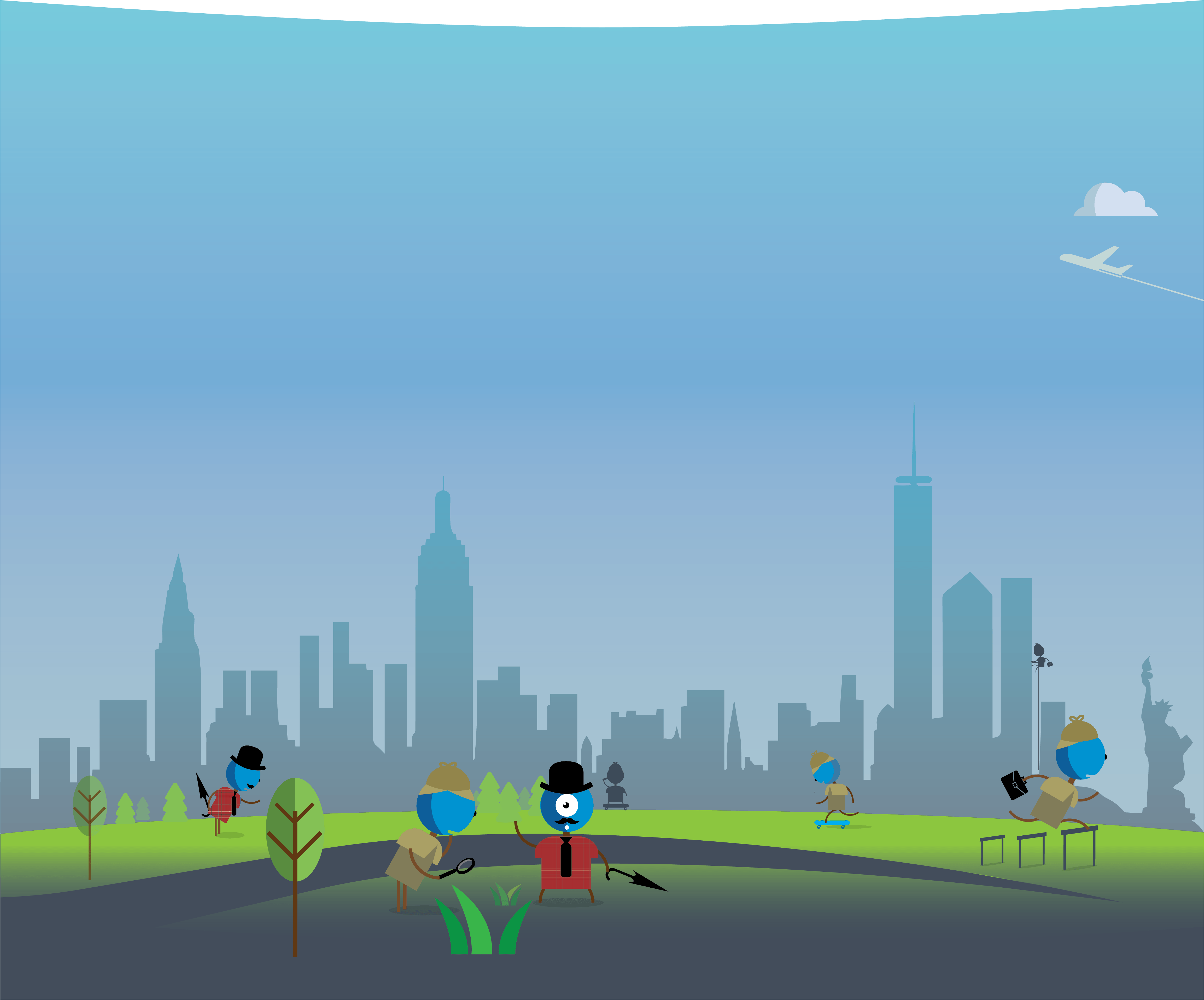 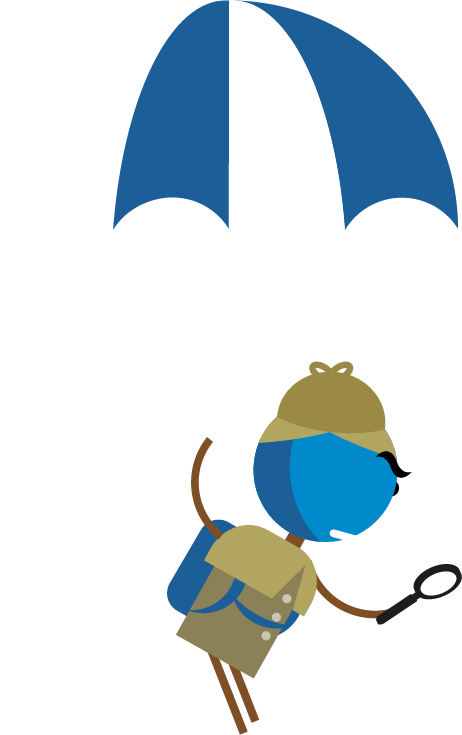 Schedule a live and personalized demo with our experts
We’re always happy to help find the solution for your needs.
Request a free demo