23rd Edition Of Ends On a High Note
Asia's Largest Technology Event, Bengaluru Tech Summit 2020, held virtually between Nov 19-21, 2020, organized by the Department of Electronics, IT, Bt and S&T, Government of Karnataka, Co-Hosted by STPI concluded successfully. This was the 23rd edition of Bengaluru Tech Summit and the first virtual version of the event curated by MM Activ Sci-Tech Communications, the Event Partners. BTS 2020 with its theme 'Next is Now' highlighted the significance of advancing the future at an accelerated pace and the need for preparedness by using innovations and technological interventions.

As part of the inaugural speech Shri Narendra Modi spoke about how Digital India is no longer seen as any regular government initiative, and has become a way of life particularly for the poor, marginalized and for those in the government. Thanks to Digital India, the nation has witnessed a more human-centric approach to overall development. Using technology on such a large scale has brought about several life changes for the citizens of India. The government has successfully created a market for digital and tech solutions and has made technology a key part of all schemes and initiatives.

BTS 2020 had 93 Conference Sessions focusing on IT, Biotech and Deeptech which were addressed by 357 Speakers and attended by 8507 Registered Business Delegates. The Virtual Exhibition had 248 Exhibitors including 146 Start-Ups. Under global innovation alliance 731 international Delegates from 25 Countries and 10 ministers level delegations participated and 8 MoUs were inked during the event. While millions watched the inaugural function, over 19,000 Business Attendees participated across Conference, Exhibition, B2B Meeting and Special Programmes like STPI-IT Export Awards, Smart Bio Awards, Rural IT Quiz, BioQuiz and BioPosters.

The Summit had leading innovators, scientists and tech evangelists participating from all across the globe. As part of the Global Innovation Alliances (GIA) track, there were 16 GIA sessions by international partners – Australia, Bahrain, Canada, Denmark, Finland, France, Germany, Israel, Japan, Lithuania, The Netherlands, Sweden, Switzerland, UK and Taiwan. Several industries also engaged with the Karnataka ecosystem during BTS 2020.

Dr. C.N. Ashwath Narayan, Deputy Chief Minister of Karnataka, and Minister for IT, Bt and S&T said, "Bengaluru Tech Summit has emerged as the leading technology show not only for Karnataka State but for the entire country. This year I am glad that despite the pandemic challenge faced by the world, BTS received overwhelming response and it has truly become a global show. Participation of over 25 tech nations is testimony to the recognition of Bengaluru as the leading tech hub of the country. We are happy to announce that the 24th Edition of the Bengaluru Tech Summit is scheduled from 18th to 20th November, 2021." Add to your calendar 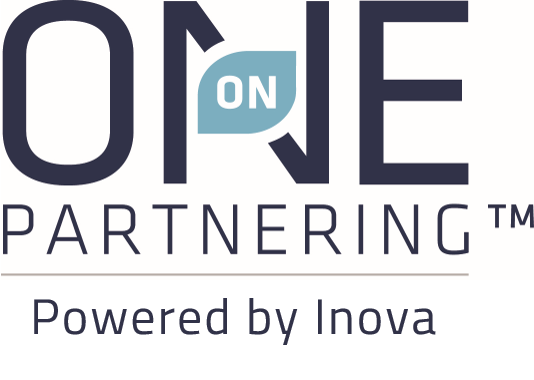 This conference is connected to Inova’s partnering platform

One-on-One Partnering™ is a smart networking tool to schedule face-to-face meetings at partnering conferences. Since Bengaluru Tech Summit BTS 2020 is using the solution we built, it’s easy for us to connect our products and thus you can easily retrieve all your conference meetings directly in Inova. 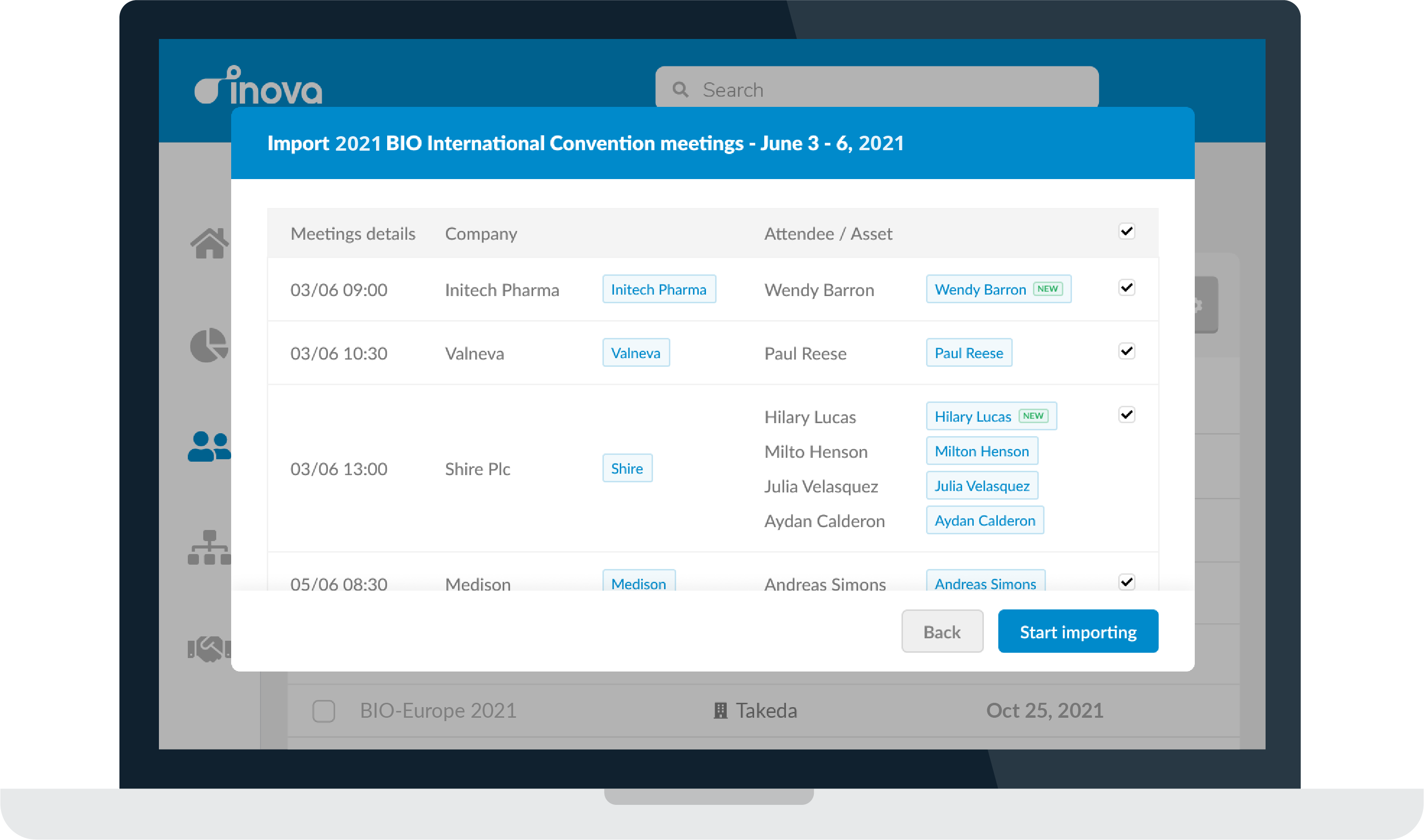